Coaching and development for self-awareness, resilience, and confidence

Written by Paul Glatzhofer, VP of Talent Solutions
Previously published by PSI Talent Management or Cubiks, prior to becoming Talogy.

After years of providing coaching and development resources for companies all over the world to help develop skills and traits like self-awareness, resilience, and confidence, we know that as we move forward in 2021, coaching has never been more necessary than now and into the future.

Today, we know just how important these traits are and how crucial it is to have leaders who understand how to coach and develop employees who model these characteristics. 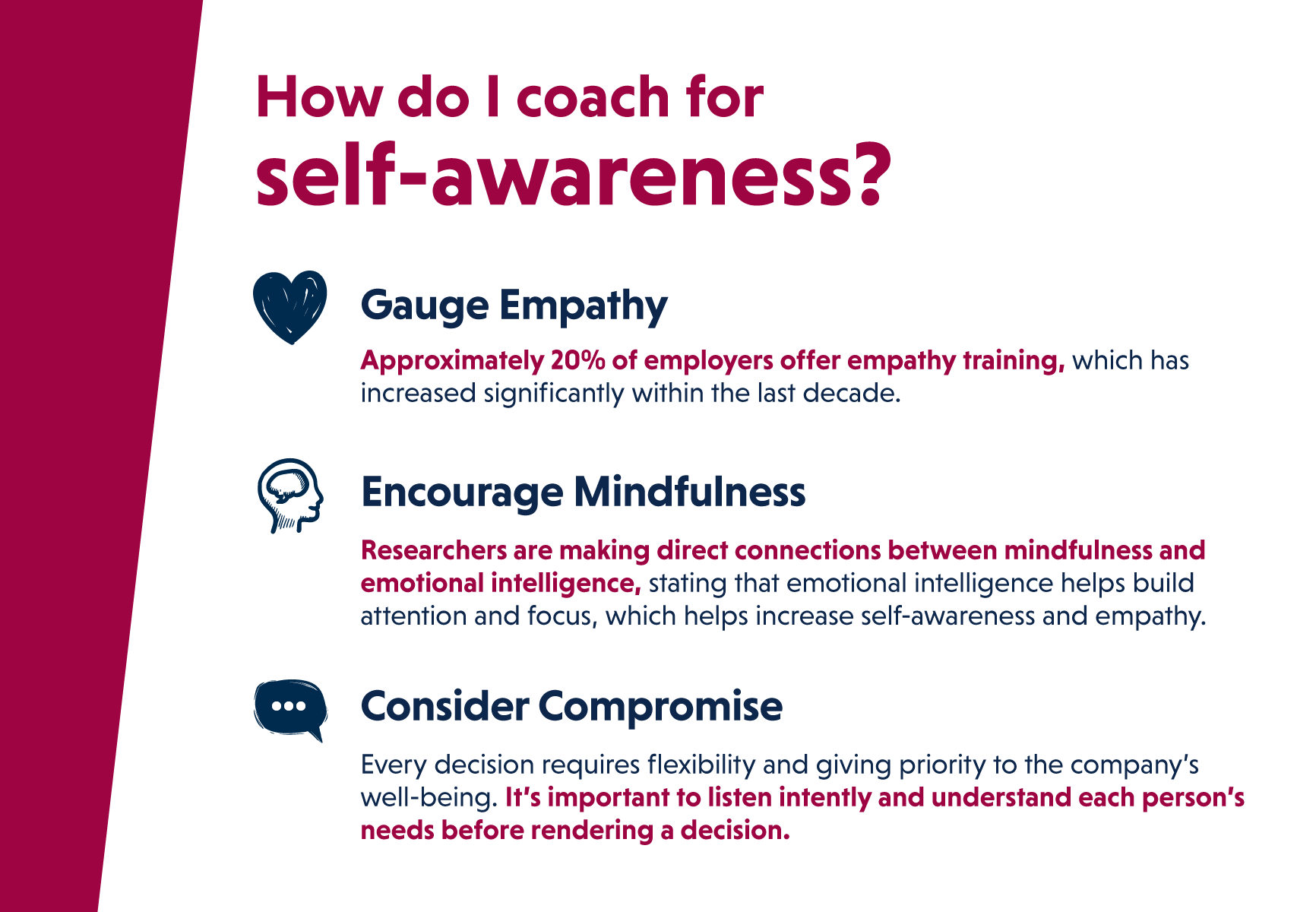 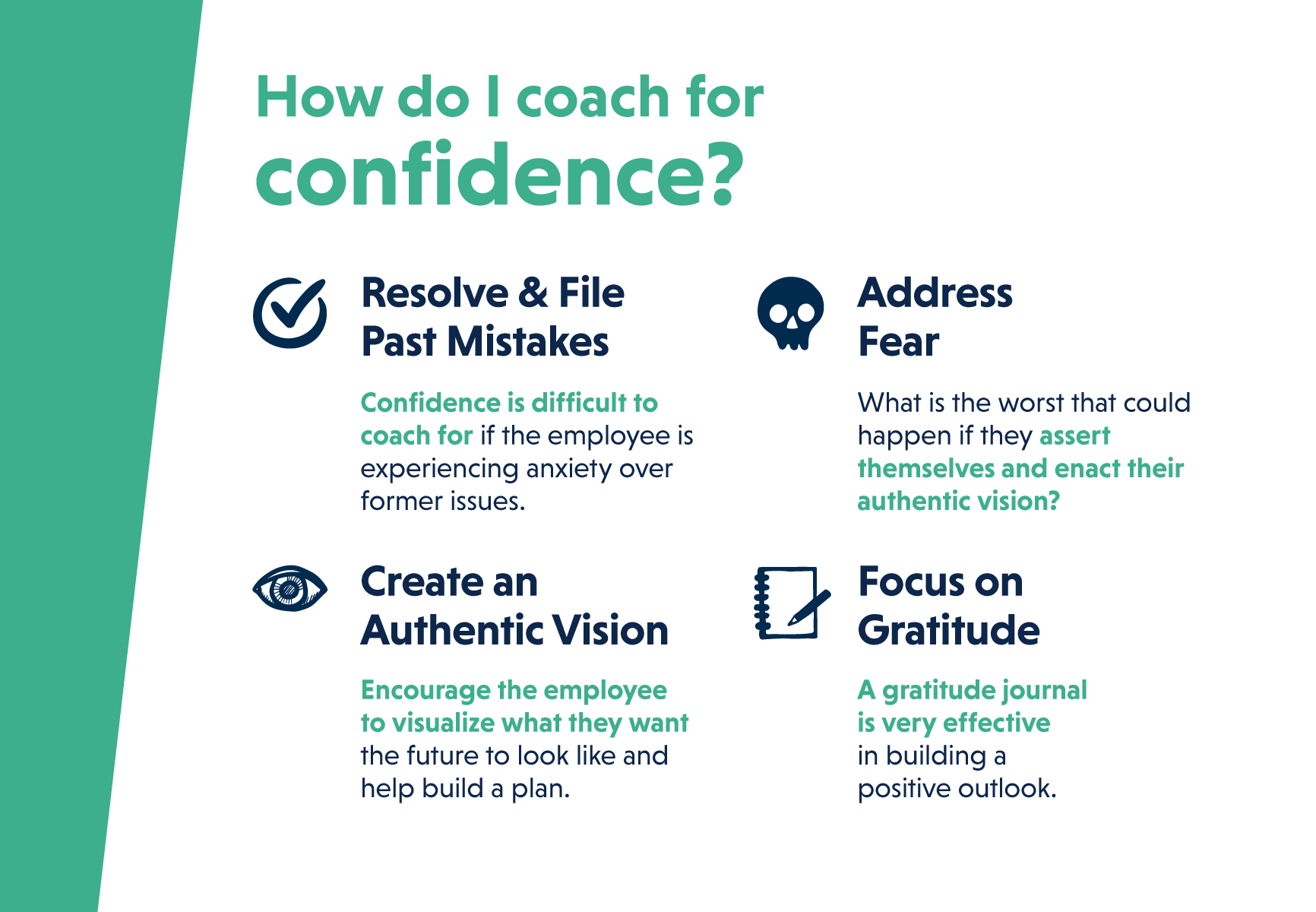 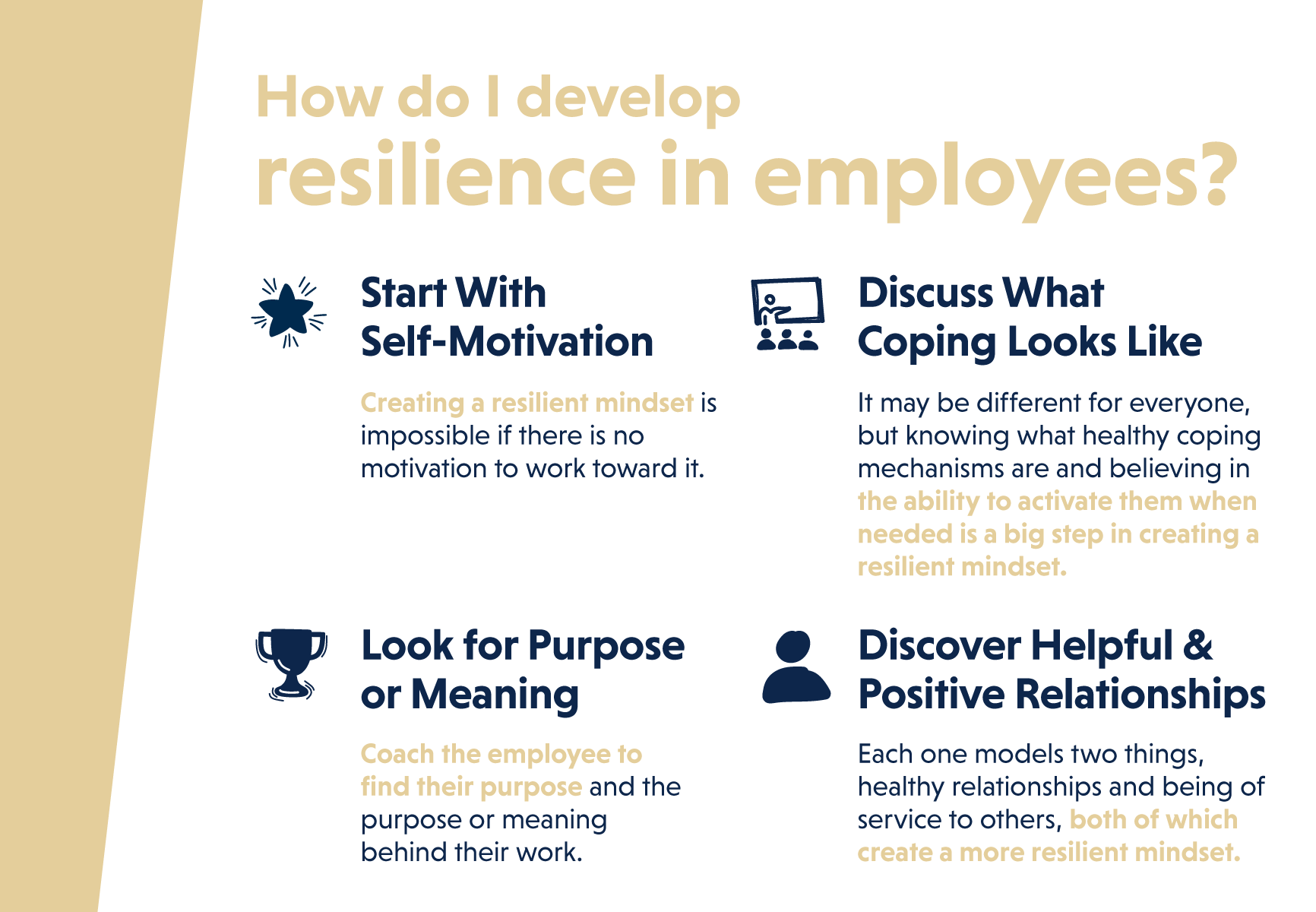 When I first started coaching, I focused mostly on helping individuals understand the results of some instrument. Whether it be a personality tool, 360 degree feedback, performance review, or leadership assessment, I was focused on helping those that I coached understand their strengths and developmental areas, and then eventually assist them in goal setting.

These goals were almost always focused on developing a skill that would help them to be more effective going forward. Not a terrible approach – the individuals I coached had some degree of success, minus one or two who were forced into a coaching relationship they had no interest in (we have all been there). However, through my experiences I quickly began to see trends with those who seemed to benefit most from the coaching.

More specifically, I noticed that when coaching centered on increasing self-awareness, resilience, and confidence, there appeared to be bigger gains in performance at a more rapid pace. Of course, the focus was always slightly different based on the individual and their unique needs, but this trend was unmistakable.

Deeper Dive into Coaching for:

It should come as no surprise that increasing self-awareness is essential. Not only is self-awareness the first step to behavior change, but most would argue that the entire coaching engagement is a means to increase the self-awareness of the individual. My own experience certainly reinforced this theory. Previously, I had not placed very much emphasis on resilience or confidence in my engagements, though. I assumed that if the coaching was successful those things would just happen naturally – and in some situations, they may. However, I found that placing an emphasis on them during each and every coaching conversation was essential in driving success.

One example of this came up recently. I was engaged in a coaching conversation with a leader who was having issues with their boss and some decisions that were made (and not made). These issues were getting to the point that the leader was thinking about leaving the organization. If the leader didn’t leave, they would endure a miserable existence for the foreseeable future. Considering 72% of job seekers are driven by career advancement opportunities and cite it as the number one reason to change jobs, our goal was to get to the bottom of the issue before this company lost an important leader!

As is typical in coaching conversations my agenda was thrown out immediately and we worked the problem at hand.  Without getting into too many details, it was my opinion that the leader I was coaching simply needed a confidence boost which would allow them to have the conversation with their boss about what they needed. It was important for them to be confident, concise, and specific about next steps.

It is amazing what a little confidence can do to help you overcome what appears to be an insurmountable roadblock. As can sometimes be the case with situations like this, the roadblock was much smaller than originally anticipated. The boss got a clear message and acted on it.

There are other takeaways from this simple story. Communication and not making assumptions are contenders. However, even with a communication plan, it can go sideways quickly without the confidence and calm demeanor needed during difficult conversations. Next time you plan for a coaching call think about integrating some activities and conversations that focus on increasing self-awareness, resilience, and confidence. The speed of the outcome might surprise you!

Influence learning and achievement with feedback

Three ways to drive your organization forward with feedback

Despite the fact that we’ve all been doing it for decades, the “Can feedback really support the business performance?” question is often asked.

And while we know that feedback cultivates growth and development, we also know that it doesn’t work in a vacuum.

In this guide you will learn that feedback can support the following talent challenges: 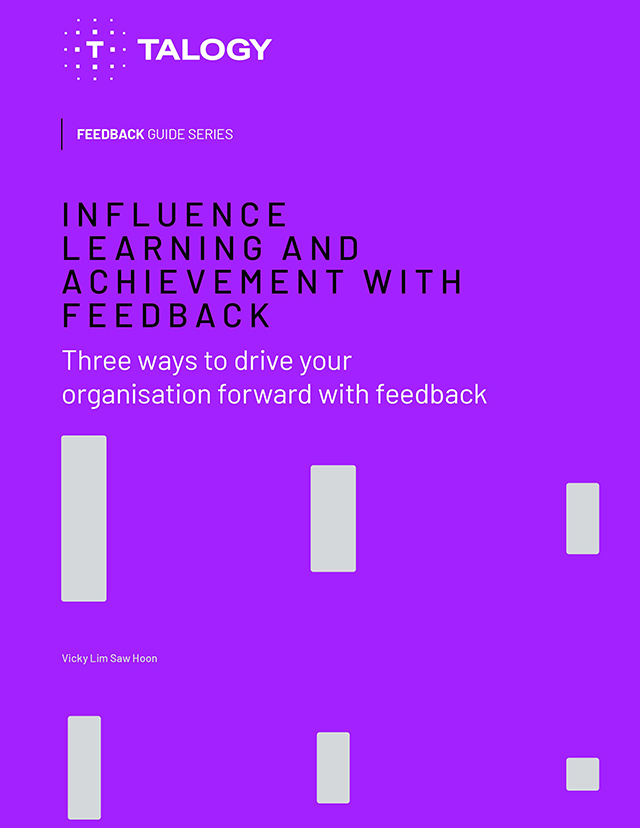