Emotional intelligence in the workplace

Being emotionally aware of our feelings and the feelings of others is essential because it helps us to manage ourselves and our relationships more effectively. Consider the analogy of driving a car: A driver learns how to optimise a vehicle’s performance by:

An extension of this approach to EI is an attitude-based model that provides an organisational framework for the different elements of EI.

How to improve and develop emotional intelligence

While supporting the well-being of team members may seem like an additional expense, the return on investment is high. In 2017,  of almost 50,000 business units in 45 countries discovered that workgroups who received strengths interventions saw sales increase by 10% (to 19%) and profits by 14% (to 29%).

Explore the emotional intelligence of your organisation

It is widely recognised that today’s leaders are operating in a fast-paced, challenging and often unpredictable work environment. These conditions create greater stress and demand on individuals to be more adaptable, creative and emotionally resilient; all features that reflect the importance of emotional intelligence for leadership.

The following model provides a useful framework for considering the different components of emotionally intelligent leadership and tips for self-development. 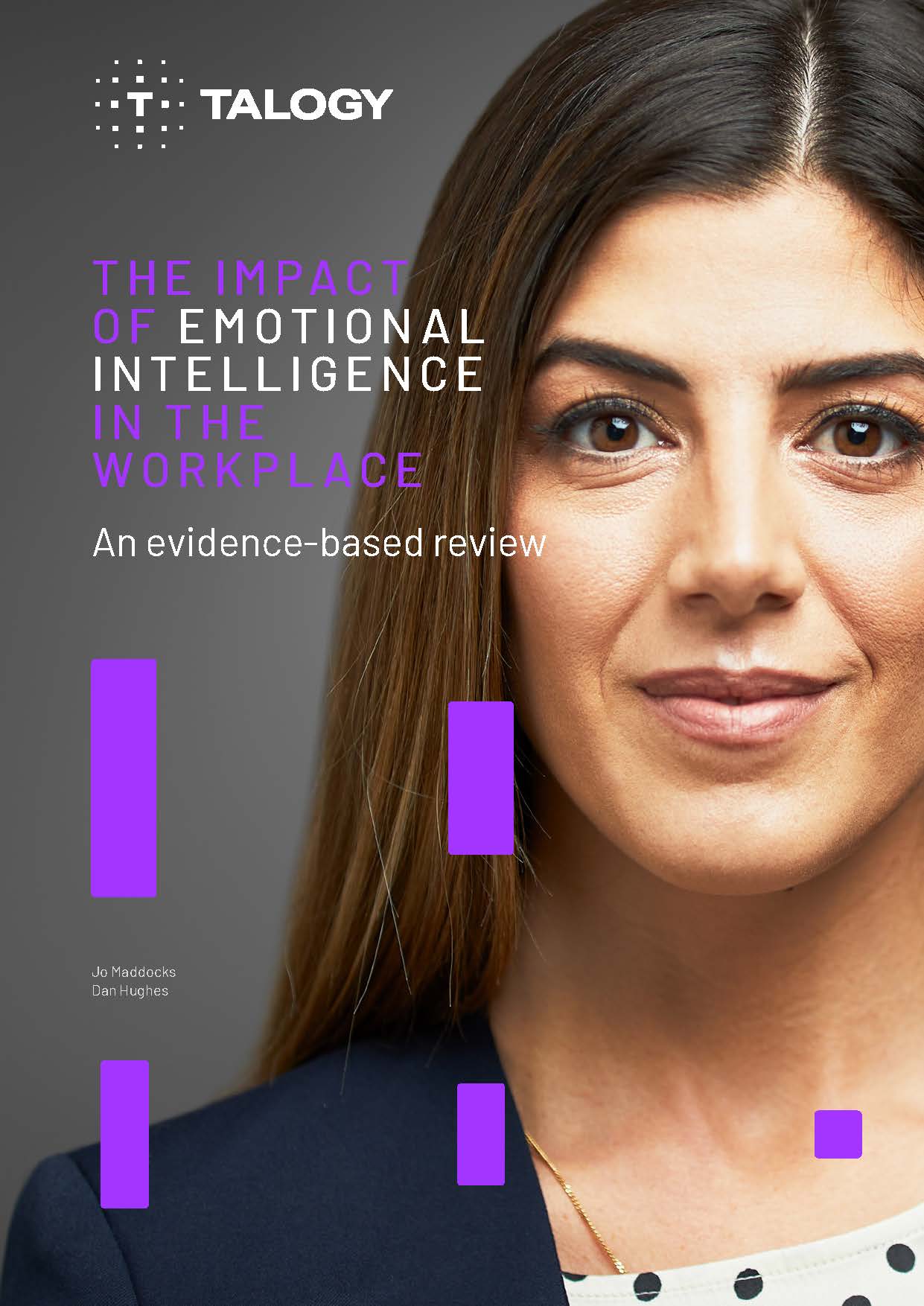